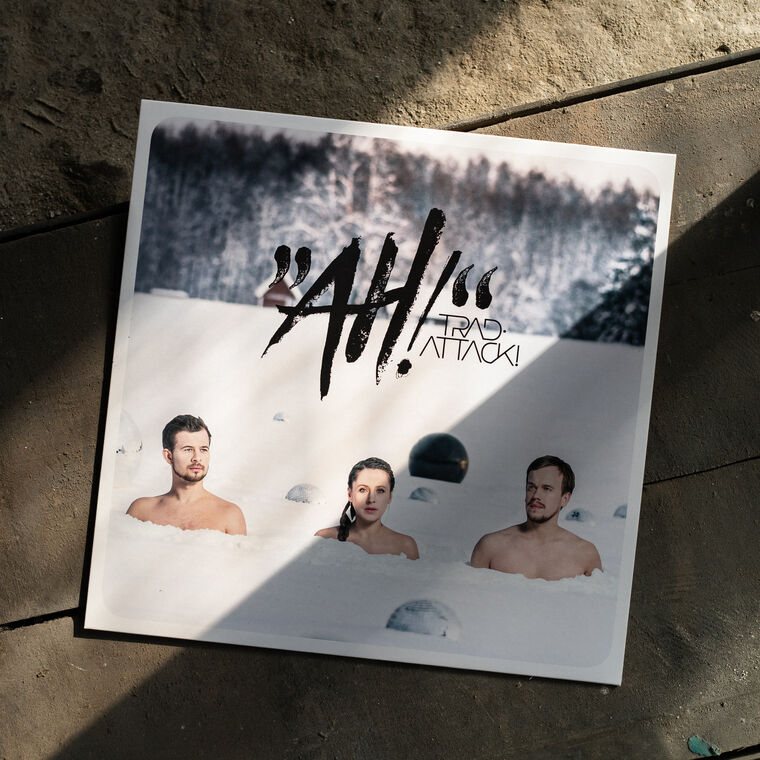 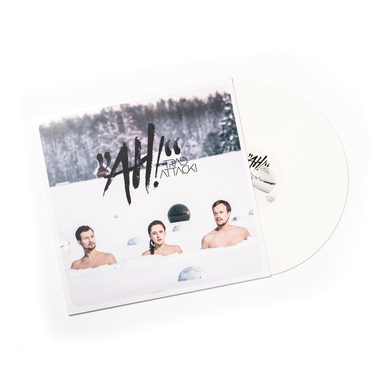 ""AH!" is without a doubt one of the most unique and in my opinion one of the best folk albums that I have listened to over the years." (Musiz magazine Lira, Sweden)

Vinyl comes with a digital download code for the album.

*Due to coronavirus there might be some difficulties or delays posting internationally.