World, I love you!

JALMAR: "Considering the situation around the world, the longing for travel is probably  growing every day ... so for me as well. Not quite enough to take a risk and just fly somewhere  far away, but still a little. Luckily, discovering and revisiting places in our own countries, or  virtually revisiting our previous travels, soothes the rush. I am grateful that we’ve had the  opportunity to take pictures and film all the trips and experiences we’ve had! When we decided  that we would take our followers for a virtual tour via our blog, I started watching our VLOGs  again. And a few minutes later I recognised (again) what a good idea it was to record all our trips  and how awesome this vlogging world really is. Just imagine how we all, including you, have an  opportunity to experience all that our world has to offer. One moment you are at the airport, the  next you’re walking down the ancient Great Wall of China ... one moment you are buying fresh  fruit from the Moroccan fruit market, the other you are eating octopus in Japan ... one moment  you are discovering the pyramids of Giza, the other you are stuck in a big city ... I love you, world! If I didn't live in Estonia, I would live ... in Japan!

My first car, a Nissan, comes from Japan, my current car, a Subaru, also comes from Japan. My  origin, SETO, sounds like it's some Japanese samurai. My latest favorite food - Ramen, again  from Japan. All of these signs indicated how much Japan and I were destined to meet;  fortunately it happened. Trad.Attack!’s first tour in Japan took place 2 years ago, but it seems  like it was just yesterday. Japan is known for its level of intelligence and if I were to suggest one  country that a person should reach in their lifetime, it would be Japan. For me, the charm of  Japan lies primarily in the fact that Japan, in its wealth, be it food, courtesy, respect, culture, etc.,  invites all people there to behave equally without using words and makes people understand  what it means to be a GOOD person. If I didn't live in Estonia, I would live in Japan! (See our  adventures in Japan HERE.) 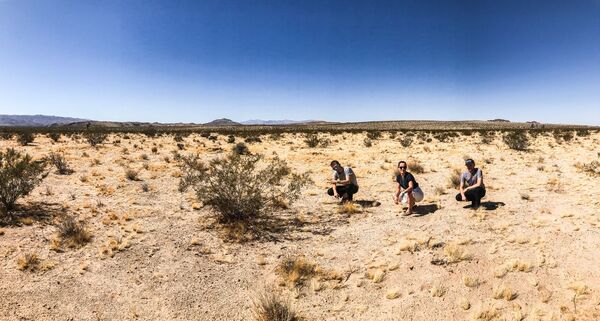 SANDRA: "I never thought I'd say that so soon, but I MISS TRAVELLING! In 2017, when we  were away from Estonia for almost 4 months, I was really homesick. Having been in Estonia for  a long time now, I have realized how lucky we have been to be able to experience it all! I don't know if and how this world of touring and giving concerts is moving forward, but fortunately we  have gathered a lot of fervent emotions from 37 different countries! It is very difficult to bring  out one favorite, so I decided to choose 3 favorite festivals, where you might go!

We toured for a month in Australia at the end of 2018 and beginning of 2019. I was a little  skeptical about this country because everyone is traveling and telling wonderful stories about it  and somehow I thought it was just hyped too much. Fortunately, the experience turned out to be  very awesome. The people were warm and open, but not intrusive. They came to dance right  from the first song and we could feel how they enjoy life to the fullest. A special gem during this  tour was the WOODFORD FOLK MUSIC FESTIVAL where more than 130,000 music fans  gather during 6 days. The location is another universe in itself that is built from different designs  and installations a month before the festival and has everything - concerts, workshops, yoga  classes, coats, circus, dancing, exhibitions, children's program, shops, food streets, etc. Definitely  an event to visit once in a lifetime! You can watch our Australia travel videos HERE!

The aim of WOMAD festivals is to introduce different cultures and bring world music to people.  This festival started in the 80's in England under the leadership of the legendary musician Peter  Gabriel. So far, WOMAD has moved to different countries, and in addition to WOMAD UK, we  have also performed at the WOMAD CHILE festival in Chile. This festival really has a lot of  high-quality, professional and exotic artists who give very fierce concerts on several stages  during 4 days. We had a very successful concert there in 2017 and it was also broadcast on BBC  radio. Who wants to see the emotions of our trip, then from 3:45 you can tune in to our UK trip HERE!

I never thought I would perform in the desert, but to my surprise it happened in the fall of 2017!  While stepping on the stage, we wiped the desert sand from the instruments and enjoyed the  complete hippie vibe that the festival offered. The festival takes place in the Joshua Tree Desert,

where a separate festival area has been built. This is a very family-friendly festival and in  addition to music, you can do yoga every hour! If you ever happen to be in the US during this  festival, be sure to go experience this unique experience! You can see more about this festival in  our TRAVEL VIDEO! Starts from the 6th minute. 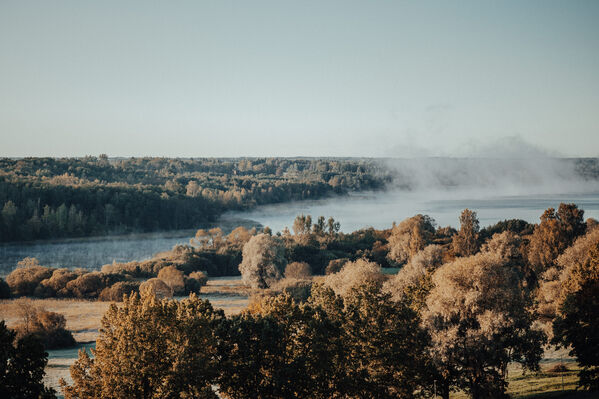 TÕNU: “My favorite travel destination is quite simple and ordinary, considering that I have seen,  for example, the monstrous Trump Tower or the majestic Mount Fuji; wandered in the  rainforests of Malaysia, where the size of the trees and the overall density of the forest in terms  of both vegetation and temperature are, to put it mildly, impressive. However, my favorite place  misses such extremes, but it is not as empty as Iceland for example, and there are no noisy cities  of millions like Sao Paolo or Beijing. It's cold, it's hot too, but it is not desert-like and the risk of  freezing has always been just a matter of inadequate clothing for me. It has the best foods in the  world and, of course, very lovely and self-ironic people. It has the best festivals I've ever been to,  yet there aren't any real drum shops there :). Every time I go there, I feel at home, because as you  already understand, I don't think there is a better travel destination than HOME … 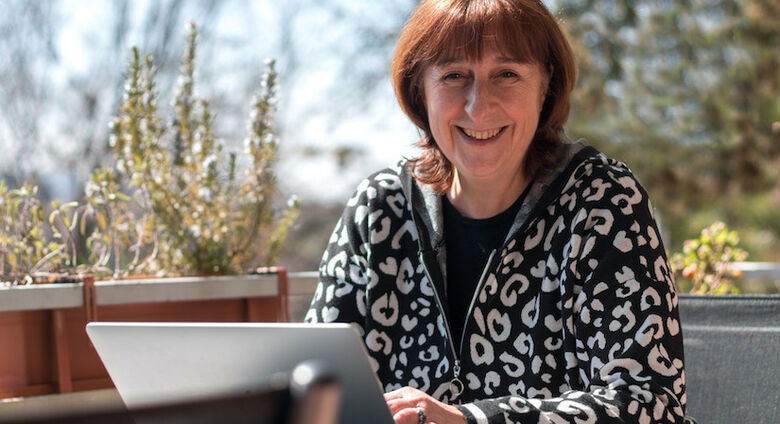 Interview with our agent and international manager Juliana Voloz
JALMAR: "Considering the situation around the world, the longing for travel is probably  growing every day ... so for me as well. Not quite enough to take a risk and just fly somewhere  far ...
Read complete post 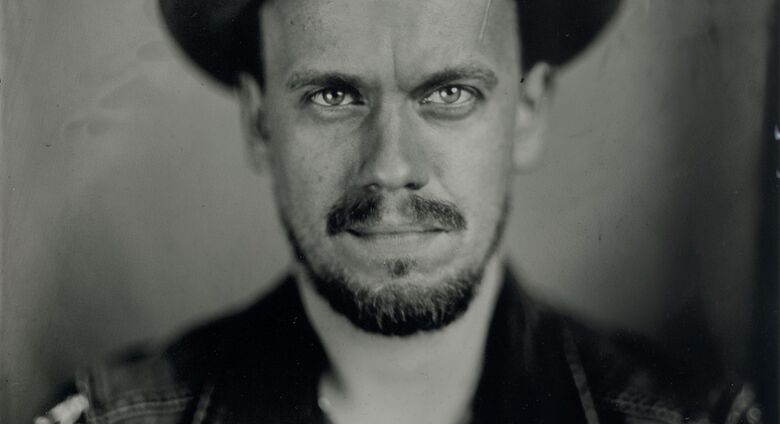 NEW ALBUM "MYMIATURES - Songs That Never Grew Up"
JALMAR: "Considering the situation around the world, the longing for travel is probably  growing every day ... so for me as well. Not quite enough to take a risk and just fly somewhere  far ...
Read complete post 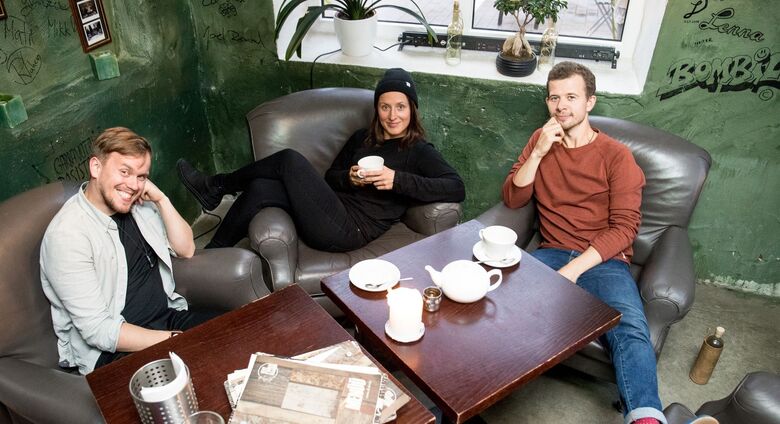 Fans' interview with Trad.Attack!
JALMAR: "Considering the situation around the world, the longing for travel is probably  growing every day ... so for me as well. Not quite enough to take a risk and just fly somewhere  far ...
Read complete post
0